Hillary Rodham Clinton is running for president, leaning on a message of middle-class rescue and claims that America’s economy is ‘still stacked in favor of those at the top,’ according to a campaign video that went online Sunday afternoon.

‘I’m getting ready to do something,’ Clinton says in the brief ad, following a series of clips of ordinary-looking Americans describing what they’re ‘getting ready’ for.

‘I’m running for president,’ she says.

‘Everyday Americans need a champion, and I want to be that champion.’

The campaign’s official announcement to reporters, perhaps finished in haste, included an embarrassing mistake in the omission of a key word.

Hillary, it said, has ‘fought children and families all her career.’ 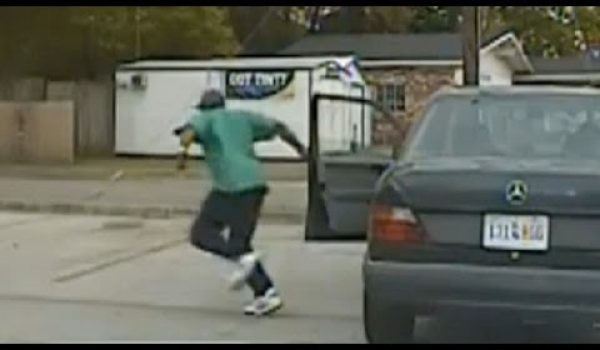