[Ed. – And Obama’s response is to fly Salvadoran minors to the U.S., instead of, you know, helping El Salvador.  Which BTW is hosed, due to having a radical wingnut president.]

El Salvador had more homicides in March than any other single month in a decade, a dark milestone that some attribute to the collapse of a gang truce and one that could mark a trend of greater violence to come.

Data from the National Civil Police show 481 homicides recorded last month, or more than 15 a day. April’s start is no better, with 73 killings reported in the first five days. At this rate, El Salvador is on pace to surpass Honduras as the deadliest peace-time country in the world.

Gang-on-gang violence, as well as attacks on police and Salvadorans in general is spiking in what authorities say is an attempt by gangs to pressure the government to negotiate issues raised as part of a 2-year truce that fell apart in 2014. Others see it as a reaction to the new government’s iron-fist approach to the country’s two major gangs, Mara Salvatrucha and 18th Street.

Since taking office in June, President Salvador Sanchez Ceren has openly opposed any negotiations with gangs, which according to various estimates have as many as 70,000 members in a country of 6 million inhabitants. Some 10,000 of them are in prison.

Sanchez Ceren, a former guerrilla leader during El Salvador’s civil war, sent gang leaders back to maximum-security prisons from the less-restrictive facilities where they were moved just before the truce. 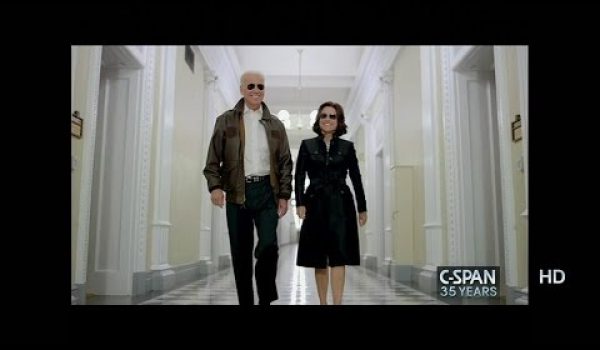