The Presbyterian Church (U.S.A.) joined other religious groups Tuesday in a vote that formally sanctions same-sex marriage. The 1.7 million-member church voted to amend its constitution to allow gay marriage ceremonies, a move widely anticipated after a step the church took last summer to allow its clergy to marry same-sex couples.

The debate within the church has already led some congregations to break away and join other, more conservative Presbyterian denominations, and the vote could prompt even more defections. At the same time, the church’s decision could influence other centrist and liberal mainline Protestant churches that have grappled with the issue but have not formally agreed to allow same-sex unions.

In the past two decades, several other religious groups have moved to allow same-sex couples to marry within their traditions. This includes the Reform and Conservative Jewish movements, the Unitarian Universalist Association and the United Church of Christ. 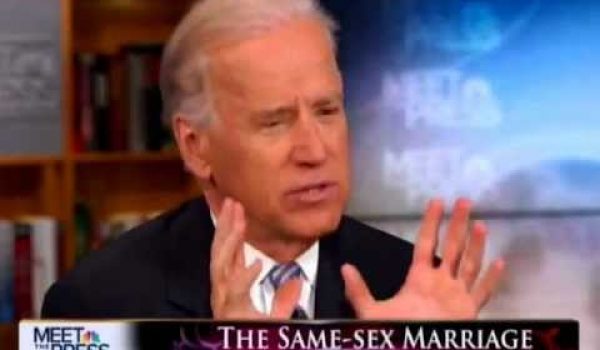