I try to stay off Twitter on April first. The jokes are rarely as good as their authors think, which is why the Internet Rage Machine attack unleashed on the Memories Pizza parlor in Indiana couldn’t have happened on a worse day. This had to be a joke, right?

Sadly, it wasn’t. It was a custom-made moral panic story perfectly tuned to stroke the egos and ideological erogenous zones of Washington and New York’s media classes. It was a perfect opportunity to play their Red State Haters narrative at full volume. Of course, we’re locked in the Stupid Spiral now, talking about this instead of the news of a Democratic U.S. senator being indicted for corruption or of Hillary Clinton destroying evidence under subpoena, or of Barack Obama willing to sell his soul for a bad nuclear deal with a gleeful Iran.

As with immigration, race, abortion, guns, income inequality, and a host of other topics, I’m reminded that gay marriage and religious liberty questions will never be resolved in the eyes of liberals. A large segment of the Left wants their vote-driver issues to never, ever be in the rear-view. 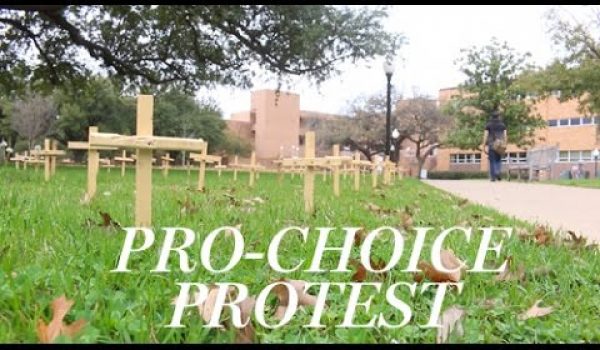 Students protest pro-life display, but wait till you hear their beef
Next Post
How should we punish grandma and grandpa for opposing gay marriage?