Russia is developing a long-range cruise missile that poses a new threat to the United States, the commander of the U.S. Northern Command warned this week.

“Should these trends continue, over time NORAD will face increased risk in our ability to defend North America against Russian cruise missile threats,” he said in prepared testimony to the House Armed Services subcommittee on strategic forces.

A defense official said the missile that concerns the Northcom commander is the Russian KH-101 cruise missile which Russia has developed as a weapon to attack critical infrastructure in the United States, such as the electrical grid. …

Some newer cruise missiles have radar-evading stealth features making them even less visible to radar or infrared detectors.

The low-flying missiles also can overwhelm defenses by attacking with multiple missiles coming from different directions and defeating air defenses at their weakest points. They also can fly circuitous routes to reach targets, avoiding radar and air defenses. 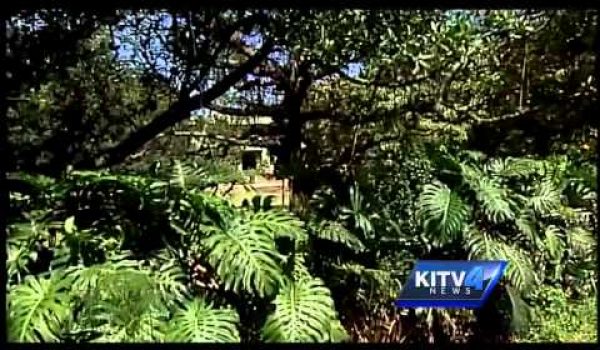