Filling in for host Bill O’Reilly on Tuesday, Fox News’ Eric Bolling pressed “social commentator” Jasmyne Cannick to explain herself after she accused the network of perpetuating “racism” with some of its programming.

“First of all, many of the shows on this very network help perpetuate the racism that exists in America,” Cannick said.

“How though?!” Bolling replied. “Don’t lob a grenade without telling me how! You can say that, but you have to say how.”

Rather than elaborate on why she believes Fox News has perpetuated racism in America, she instead replied, “You know exactly what I’m saying, Eric.”

Cannick then called for an “honest conversation” about racism and the criminal justice system. She never did answer Bolling’s “how” question. 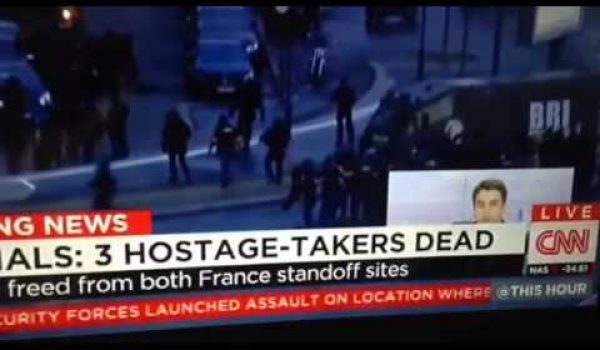