[Ed. – Seems unlikely that this was an accident.]

When a crocodile is killed, the bile of the animal must be immediately removed and buried in front of witnesses to prove that it has not fallen into the wrong hands, to be used as poison, according to some African traditions.

The deadly greenish-brown liquid, produced in the liver and stored in the gallbladder, is now believed to have been put into traditional beer that killed 69 people who drank it at a funeral on Saturday in Mozambique’s northeast Tete province, health authorities said. …

Pombe, a traditional Mozambican beer, is made from millet or corn flour and brewed for about two days. Pombe is especially enjoyed during ceremonies, and is often sold in rural areas of the southern African country.

The victims of the suspected poisoning were attending the funeral of a newborn baby in the Chitima district near the Cahora Bassa lake, Albertini told Radio Mozambique.

The child’s mother, who brewed the Pombe, was among the dead. 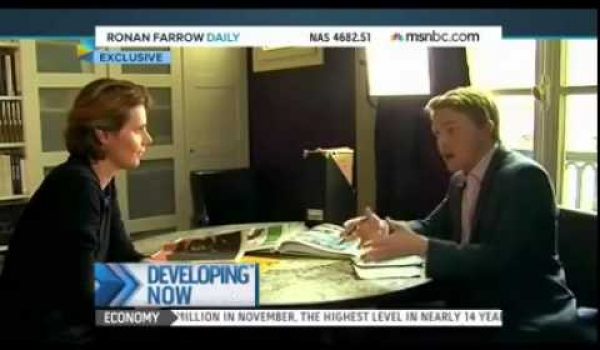