[Ed. – Don’t even bother to “explain” that we’re going to throw in with other rebels and build a new fighting force.  This — the abandonment of those who allied themselves with us — is what everyone in the region will remember.]

As Congress struggles to pass a bill to fund the government for the rest of the year, one curious and significant item was left on the cutting room floor: a request from the Barack Obama administration for $300 million to expand the secret CIA program to arm the “moderate” Syrian rebels. …

“The requested funds are a crucial indication of the partnership between the United States and Syrian freedom fighters. This comes at a particularly important time,” said Oubai Shahbandar, a senior adviser for the Syrian National Coalition.

Nonetheless, not everyone in the White House will lament the decision to drop it from the spending bill: Congress’s disenchantment with the Syrian rebels is shared by many officials inside the administration, following the rebels’ losses to Assad, IS and the al-Nusra Front in northern Syrian cities such as Idlib. …

Leaders of the Free Syrian Army and representatives of the Syrian National Coalition tell me they have now been almost completely cut off from what they saw as already meager support from the Western coalition led by the U.S. Over the last month, the flow of weapons and ammunition to FSA groups in the north has stopped, these leaders say. Three FSA-linked groups are still receiving limited financial assistance, but that’s it. “The Americans are saying they are not cutting us off, that the Saudis and Qataris are cutting us off,” a senior FSA official in the northern Syria, who asked to be cited anonymously for security reasons, told me. “But we know the Americans are in charge.”

Reid in procedural tailspin as Cruz, Lee try to force amnesty vote in Senate
Next Post
Man turned down by 13 bakeries; asked for specialty cake saying ‘Gay marriage is wrong’ 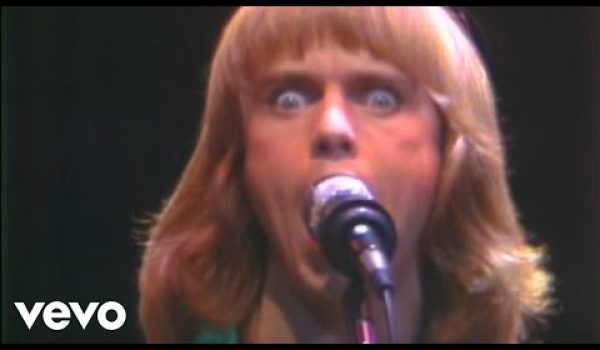