When George W. Bush became president in 2001, it marked the first time in 70 years that conservative Republicans controlled all three branches of government. By the time Bush left office, we were all reminded why. The financial crisis and resulting global economic meltdown Bush left us with were eerily reminiscent of the Great Depression, but there was also 9/11, the Iraq War and Katrina—a multifaceted record of spectacular failure so stunning that it should have disqualified conservative Republicans from holding power for at least another seven decades.  Yet, the Democrats’ political response to the many messes Bush left behind has been so spectacularly inept that they’ve not only lost both houses of Congress, they’ve also lost more state legislative seats than any time since before the Great Recession.

There are many ways one might explain this state of affairs—and certainly the rise of Wall Street Democrats and the decline of labor played crucial roles. But beyond any particular issue area, there’s also the matter of differences in how liberals and conservatives think—and how they act and organize as a result. 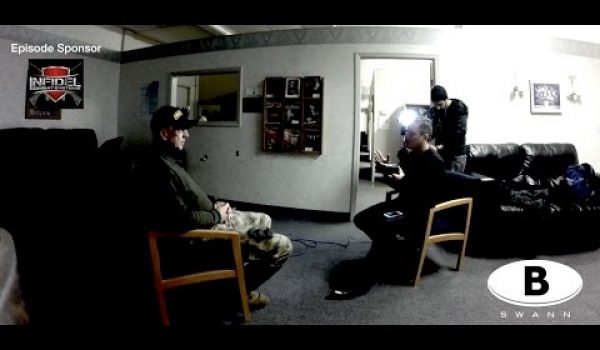