NBC’s Chuck Todd on Thursday night found a new way to compliment Barack Obama. Politicking host Larry King asked the Meet the Press anchor if he “liked” the President. Todd quickly responded “yes” and added, “I mean, he’s very easy to talk to… You sit there and have these off-the-record sessions with him.”

The journalist enthused, “They’re just very nourishing conversations.” … Nourishing? Earlier in November, the anchor defended the President’s famous contention that “bitter Americans” “cling” to guns and religion. Todd mused that these attacks are simply Obama “observing the way an anthropologist would observe a society.”

In 2014, Todd speculated that the Republican governor of Kansas, Sam Brownback, might lose his reelection (he did not) and that Democrats might hold the Senate (they did not). On election night, he declared, “It’s a good Republican night, but it’s not a wave.” (Todd later retracted that remark.) 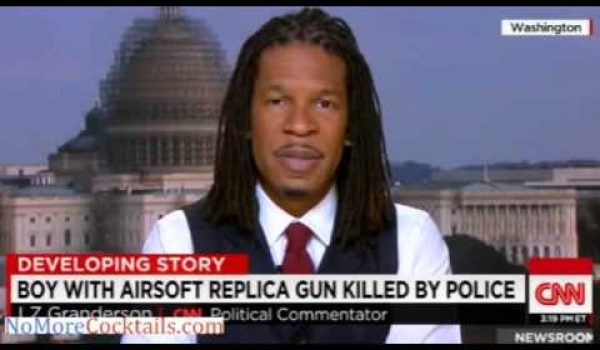 Video: Police shooting of 12-year-old motivated by race
Next Post
Tweet of the Day: #Ferguson protester ‘shot to death’