While appearing on Newsmax TV Friday, conservative author Dinesh D’Souza said Barack Obama is a “spoiled brat” who needs to be “spanked” by Republicans. D’Souza, who was sentenced to eight months in a “community confinement center” for violating campaign finance laws, made the comments from San Diego while speaking on Skype.

“The Obama Precedent is that any president from now on who runs into laws that he or she doesn’t like, they just declare those laws to be optional and they stop enforcing them,” he told Newsmax’s Steve Malzberg. “This is a radical modification of our system of government.”

“We now have a lawless chief executive who thinks that if he gets really frustrated and doesn’t like the fact that Congress isn’t doing what he wants, he gets to ignore them and basically not enforce the laws that he doesn’t feel like enforcing,” he said. This is not a new complaint. As we reported in 2011, Obama took on the role of the Supreme Court and unilaterally declared parts of the Defense of Marriage Act unconstitutional. 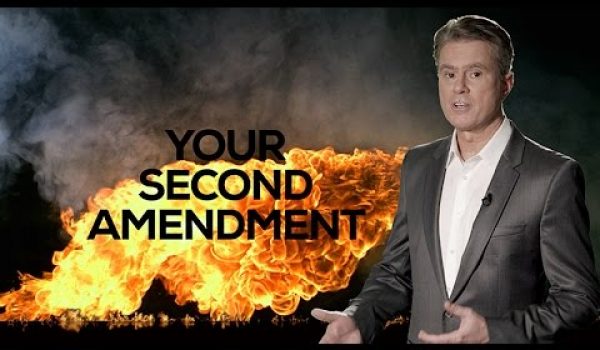