[Ed. – Seems like pulling punches at this point.  Why not just mobilize the 1st Infantry Division out of Fort Riley?]

The FBI has sent about 100 agents to the St. Louis area to help deal with any problems that could arise from the grand jury decision in the police shooting of Ferguson teenager Michael Brown.

In addition to the FBI, other federal agencies have also mobilized staffers to get to St. Louis today, sources told ABC News. …

The FBI has ordered its Ferguson contingent to mobilize and arrive in the St. Louis area today. In addition to FBI personnel already in the St. Louis area, about 100 more are being dispatched, law enforcement sources said. Additional FBI personnel have been put on alert so that they could be called in as part of a second emergency wave if necessary, ABC News has learned.

The FBI is opening up its special St. Louis intelligence center today. This facility will be in constant contact with the Missouri and St. Louis County Emergency Operations Center. 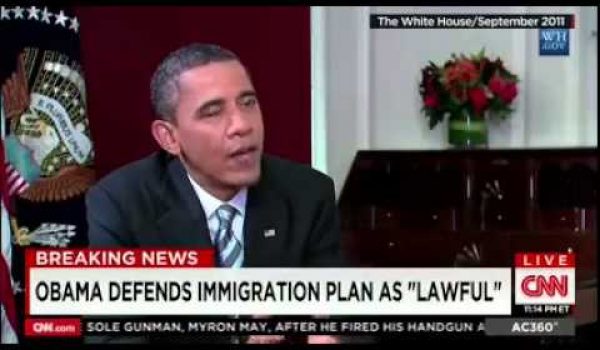