A Florida mother who brought her 15-year-old daughter more than 1,300 miles to New York to pimp her out to Super Bowl fans has been found guilty of sexually exploiting the teenager.

Yolanda Ostoloza, 39, faces up to 15 years in prison after she was convicted of promoting prostitution and endangering the welfare of a child in Manhattan Supreme Court.

She was arrested in January after undercover Bronx detectives set up a date with her daughter at the New York Hilton in Midtown and struck up a deal to pay $200 for an undisclosed sex act.

The girl told detectives that she was just 15 and her mother was waiting for her at another hotel, the New York Daily News reported.

‘Think about what a barely 15-year-old girl is supposed to be doing. Planning for her Sweet 16, preparing to get her driver’s permit,’ Manhattan Assistant District Attorney Rachel Ehrhardt said in summations at the trail. 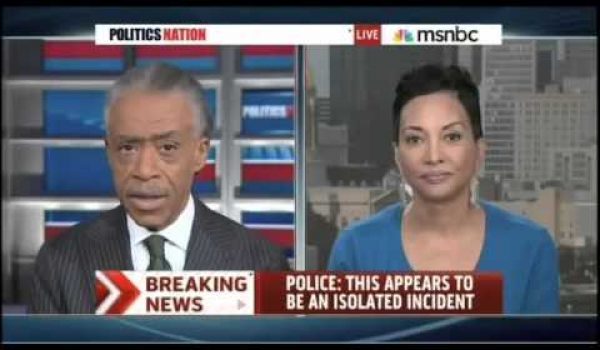 Al Sharpton has $4.5 million in state and federal tax liens against him
Next Post
Obama thinks he can wish away Muslim terror by denying it