St. Louis County prosecutors are preparing to present more evidence to the grand jury before starting deliberations, and a decision on an indictment is expected soon after, the law enforcement officials said.

If a decision comes Friday, prosecutors are expected to provide law enforcement with 48 hours notice before making a public announcement, possibly on Sunday.

The current plans could still change and prosecutors could shift the planned grand jury session, the officials said. …

Prosecutor Robert McCulloch has said he plans to make public all evidence and testimony presented to the grand jury, but there is growing concern from some on how to deal with the identities of people who have testified, the sources say.

Concerns have also been raised that some witnesses could be put at risk once their testimony and identities become public, law enforcement officials said. 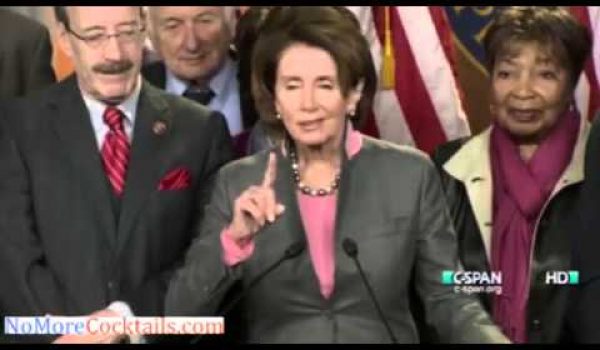