On Monday, former Speaker of the House Nancy Pelosi offered up the view that “civilization as we know it today would be in jeopardy if the Republicans win the Senate.” How over-the-top was the comment? It inspired cartoonist A F. Branco to draw the gem shown here.

Pelosi is not alone in her fear that the GOP is the number one menace facing the future of the nation (after man-caused climate change, of course). The First Amendment, which gives everyone the same rights to free speech, has also come under attack by Democrats:

Forty-six Senate Democrats have concluded that the First Amendment is an impediment to re-election that a little tinkering can cure. They are proposing a constitutional amendment that would give Congress and state legislatures the authority to regulate the degree to which citizens can devote their resources to advocating the election or defeat of candidates. Voters, whatever their political views, should rise up against politicians who want to dilute the Bill of Rights to perpetuate their tenure in office.

Where is this all headed? Let’s ask the Democratic Congressional Campaign Committee (DCCC). That group of Pelosi’s colleagues tweeted today:

Limbaugh trades in the marketplace of ideas. If Dems find his words distressing, their recourse is to make a better argument if they have one. The stark reality is that they don’t, which is why — despite their supposed undying support for equality and a level playing field — they instead seek to silence a voice of the right. 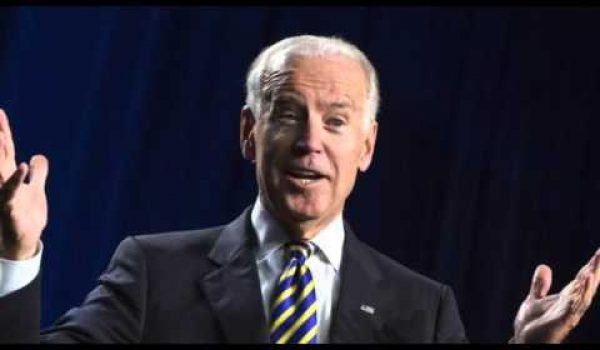