Upon closer inspection, the ISIS laptop wasn’t empty at all: Buried in the “hidden files” section of the computer were 146 gigabytes of material, containing a total of 35,347 files in 2,367 folders. Abu Ali allowed us to copy all these files — which included documents in French, English, and Arabic — onto an external hard drive. …

[A]fter hours upon hours of scrolling through the documents, it became clear that the ISIS laptop contains more than the typical propaganda and instruction manuals used by jihadists. The documents also suggest that the laptop’s owner was teaching himself about the use of biological weaponry, in preparation for a potential attack that would have shocked the world.

The information on the laptop makes clear that its owner is a Tunisian national named Muhammed S. who joined ISIS in Syria and who studied chemistry and physics at two universities in Tunisia’s northeast. Even more disturbing is how he planned to use that education: The ISIS laptop contains a 19-page document in Arabic on how to develop biological weapons and how to weaponize the bubonic plague from infected animals.

“The advantage of biological weapons is that they do not cost a lot of money, while the human casualties can be huge,” the document states.

The document includes instructions for how to test the weaponized disease safely, before it is used in a terrorist attack. “When the microbe is injected in small mice, the symptoms of the disease should start to appear within 24 hours,” the document says. 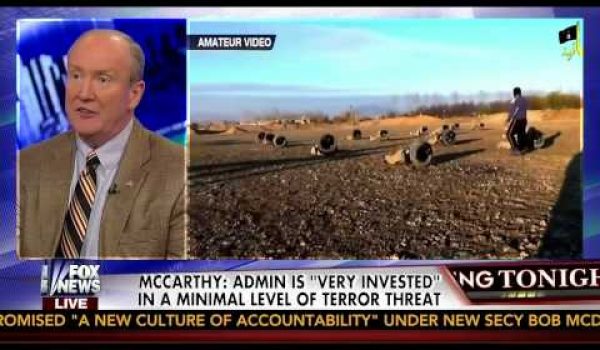