[Ed. – Um…I’d slap it upside the head if it didn’t.  China’s going to have to get used to being the anti-submarine warfare target of our time.  Unless the PLAN manages to scare Obama off first — that’s certainly a possibility.]

A Chinese fighter jet’s interception of a US Navy sub-hunter aircraft was possibly triggered when the American plane dropped a sonar surveillance system into the South China Sea, according to state media.

A Chinese J-11 fighter jet reportedly flew within metres of the US Navy P-8 Poseidon when it performed acrobatic manoeuvres around it over international waters east of Hainan Island last week, triggering a war of words between the two nations.

US officials called the act “aggressive” and “dangerous” but China denied its pilot did anything wrong and said the manoeuvre was a response to “large-scale and highly frequent close-in reconnaissance” by US aircraft.

A report in the Beijing-based Global Times, a newspaper affiliated with the ruling Communist Party’s mouthpiece, People’s Daily, quoted an anonymous military expert who said that Chinese pilots have adopted a series of standard interception guidelines after years of standoffs with US aircraft.

The source said that it was possible that the US jet had dropped a sonobouy [sic — the foreign press is going to have to learn to spell sonobuoy too] – an expendable sonar system used to conduct underwater surveillance – into the sea. If that happened and Chinese submarines had sensed a threat, then the submarine would have called for assistance from fighter jets, the source said, adding that the dropping of a sonobouy would be seen as a very serious act of provocation. 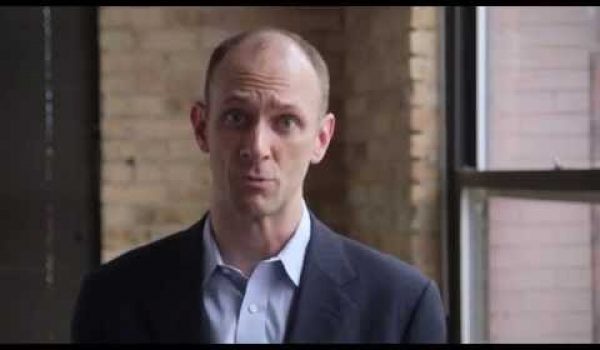