Rep. Mike Honda, a Democrat, tells U.S. News law enforcement officers need an edge over criminals and rampaging madmen, whom he says can “wreck havoc with impunity” wearing the gear.

“We don’t need to have individuals owning these things and going around with a higher degree of protection against law enforcement,” he says. “I’ve seen a trend that there’s more and more body armor being used, and they’re usually used by folks who want to do harm.”

Violators of the proposed restriction would face a penalty of up to 10 years in prison.

“This is not a Second Amendment issue,” Honda says. “It’s about body armor and other accessories that would make a person less vulnerable to ammunition or bullets.” 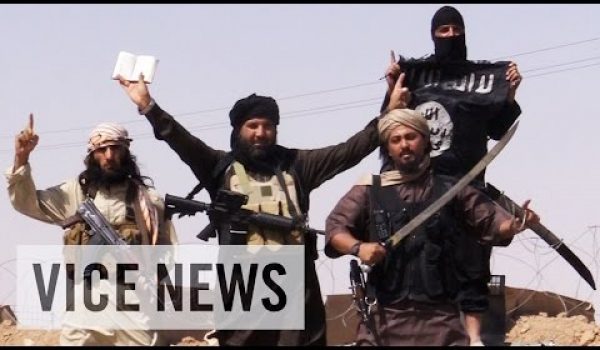