Just over half the public, 51 percent, say they disapprove of the job that their own member of Congress is doing in the new poll, rising above the 50 percent threshold for the first time in the quarter-century of Post-ABC polling on this question. Just 41 percent approve. That’s a new low, though it’s not significantly different from ratings last October (43 percent), immediately after the end of a 16-day partial government shutdown that sent Republican approval ratings through the floor.

This all might not seem that surprising. After all, Congress has been held in very low regard for some time. But even as Congress’s approval rating has sunk into the teens and stuck there, people generally saw their own member of Congress as different — i.e. not part of the problem. A recent Pew poll, for instance, showed 69 percent of people wanted to unseat most members of Congress, but just 36 percent said the same of their own member.

The poll also finds, as usual, the Democrats’ brand fares better than the Republicans’ brand three months before the midterms, with 49 percent holding favorable views of the Democratic Party and 35 percent having a favorable view of the GOP. But Democrats’ reputation edge is not expected to translate to big gains at the ballot box in November, with other polls showing 1) a much tighter race in whether voters plan to cast ballots for Democrats or Republicans, and 2) lower enthusiasm for voting among important Democratic-leaning groups.

To end this conflict, we must recognize Hamas
Next Post
Timing: Border surge started after Obama’s FIRST executive action in 2011 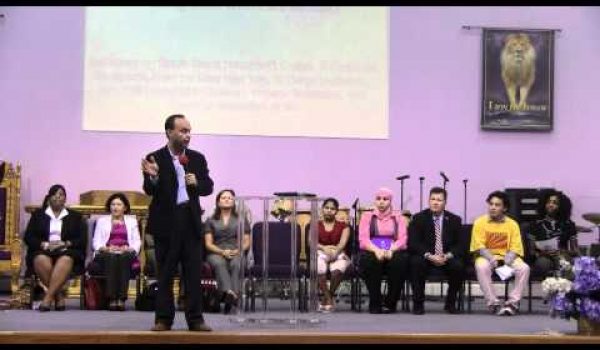