An independent panel appointed by the Pentagon and Congress said Thursday that President Obama’s strategy for sizing the armed services is too weak for today’s global threats.

The National Defense Panel called on the president to dump a major section of his 2014 Quadrennial Defense Review (QDR) and write a broader strategy that requires the military to fight on multiple fronts at once.

It also said the shrinking U.S. armed forces, which are being downsized to fit that strategy and budget cuts, is a “serious strategic misstep on the part of the United States.” The forces’ numbers spelled out in Mr. Obama’s QDR are “inadequate given the future strategic and operational environment.”

The warning comes as Mr. Obama is under criticism from many Republicans and some Democrats for his standoff policy toward Syria and his limited response to a June offensive by an al Qaeda offshoot that has gobbled up swaths of territory in Iraq.

Congress authorized the panel of outside experts to review the QDR, a strategy for shaping the active and reserve force. Defense Secretary Chuck Hagel appointed the co-chairmen: former Defense Secretary William Perry, who served under President Bill Clinton, and retired Army Gen. John Abizaid, who ran U.S. Central Command during the U.S.-led occupation of Iraq. 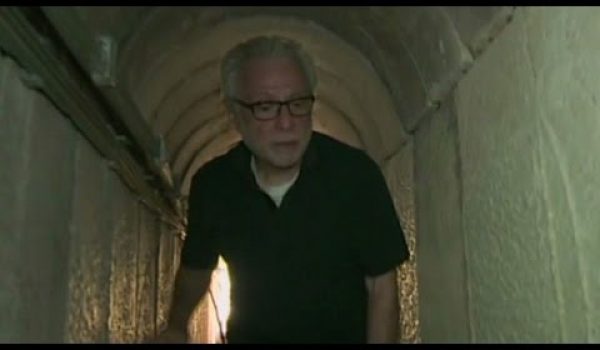