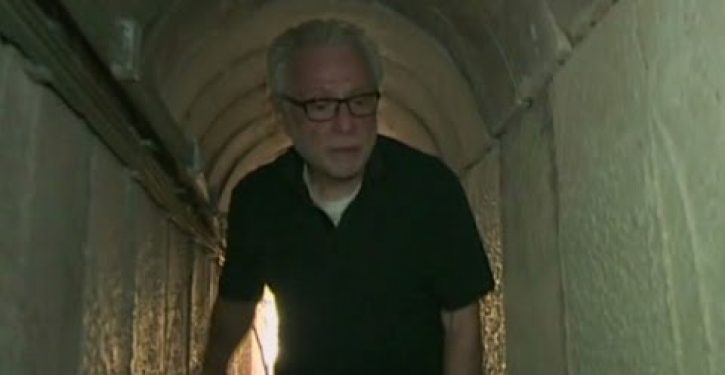 By attacking Israeli troops andkidnapping one just hours into a new ceasefire Friday morning, Hamas guaranteed that the people it claims to represent in Gaza will face more casualties as Israeli forces hunt for the terrorist who live among them.

Yet, for Hamas defenders, this is unlikely to change their descriptions for the group. Despite long-standing terrorist designations by the United States and European Union, to them Hamas is a “sovereign government,” a political party, a “humanitarian organization” or a “resistance” movement.

A July 14 blog written by Cata Charret on Mondoweiss, a website with a self-described focus on a “progressive Jewish perspective,” denounced describing Hamas as a terrorist group as “reductionist and racist,” noting they were democratically elected. The Huffington Post’s Jonathan Russo called Hamas’ terrorist reputation a result of “Israel’s mislabeling and misdiagnosis.”

“When they threw out Fatah in their 2007 coup they became a sovereign government, rulers of a tiny yet definable enclave. At that moment Hamas went from a terrorist group to a legitimate government,” Russo wrote.

That “legitimate government,” we now know, diverted millions of dollars that could have helped build Gaza and improve life for its people into building a vast rocket arsenal and tunnel network with one aim – to kill as many Israelis as possible.

Yet Charret and others claim the 1988 Hamas Charter, calling for Israel’s destruction and for the killing of the Jews in preparation for Judgment Day, no longer applies because Hamas political bureau chief Khaled Meshaal said in 2006 he could accept a Palestinian state within the 1967 borders.