Malaysian politicians and religious leaders have attacked the use of Scottie dogs during the Commonwealth Games opening ceremony, claiming it was disrespectful to Muslims.

Around 40 Scottie dogs were used in the opening ceremony in Glasgow last Wednesday to lead teams around Celtic Park.

The dogs, which all wore tartan dog coats with the name of each team on them, were widely praised on social media, with many people stating they thought they had “stolen the show”. Hamish, who led out the Scotland team, received one of the biggest cheers of the night.

However, not everyone was as impressed. Political and religious leaders in Malaysia have claimed the use of dogs connected to Muslim countries was “disrespectful”. …

Mohamad Sabu, the deputy president of the opposition Pan-Malaysian Islamic Party said: “Malaysia and all Islamic countries deserve and apology from the organiser.

“This is just so disrespectful to Malaysia and Muslims – especially as it happened during Ramadan. Muslims are not allowed to touch dogs, so the organiser should have been more aware and sensitive on this issue.

“It is hoped this incident can teach other Western countries to be more respectful in the future.” 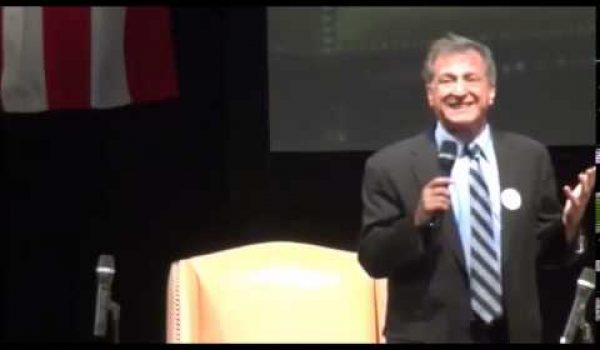