Remember the old saying, “Sticks and stones may break my bones, but names will never hurt me”? It’s meaningless now.

Sticks and stones still break your bones, but the names have become a hate crime, which now is worse than actually hitting someone with sticks, stones or just about anything else. The First Amendment protects you from government limiting the things you say, but progressives have sidestepped government to essentially render free speech irrelevant…unless you think like they do.

I’ve written before about the Outrage Industrial Complex, the industry spawned by the professional victimhood class ready to be offended on behalf of just about anyone. There’s good money in it, and there’s more money in stirring up offense in people who, in their daily lives, wouldn’t know about something “offensive” and, more importantly, wouldn’t really give a damn were they not riled up by the faux outrage wranglers.

Tony Dungy is a former NFL head coach and the first black coach to win a Super Bowl. Normally that would put Dungy on the “can not criticize list” for progressives because there are few things they love more than race, especially firsts. But Dungy is a Christian, and being a Christian leads the list of things progressives hate – government is their God, and you shall have no other Gods before government.

Does this widow deserve $23 billion?
Next Post
Black leaders slumber as Rahm Emanuel flips Chicago off 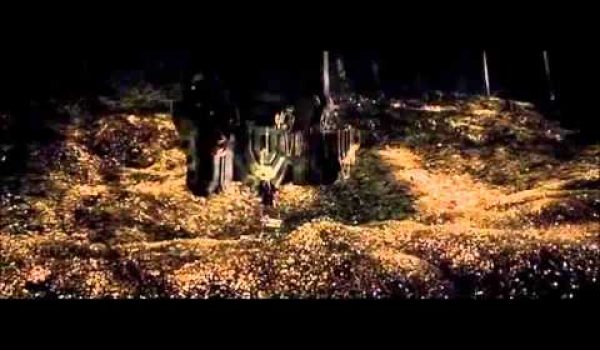