[Ed. – And yes, for the Italian speakers among us: Mr. Trentadue’s name means “thirty-two.”  Sounds like there may be one of those Ellis Island stories from Reader’s Digest lurking in the background.  Or — inevitably — like the original Trentadue ancestor was a rower on the Roman man o’ war in Ben Hur.]

One man’s quest to explain his brother’s mysterious jail cell death 19 years ago has rekindled long-dormant questions about whether others were involved in the 1995 Oklahoma City bombing.

What some consider a far-flung conspiracy theory will be at the forefront during a trial set to begin Monday in Salt Lake City. The Freedom of Information Act lawsuit was brought by Salt Lake City attorney Jesse Trentadue against the FBI. He says the agency won’t release security camera videos that show a second person was with Timothy McVeigh when he parked a truck outside the Oklahoma City federal building and detonated a bomb, killing 168 people. The government claims McVeigh was alone.

Unsatisfied by the FBI’s previous explanations, U.S. District Judge Clark Waddoups has ordered the agency to explain why it can’t find videos from the bombing that are mentioned in evidence logs, citing the public importance of the tapes.

Trentadue believes the presence of a second suspect in the truck explains why his brother, Kenneth Trentadue, was flown to Oklahoma several months after the bombing, where he died in a federal holding cell in what was labeled a suicide. His brother bore a striking resemblance to the police sketch that officials sent out after the bombing based on witness descriptions of the enigmatic suspect “John Doe No. 2,” who was the same height, build and complexion. The suspect was never identified. 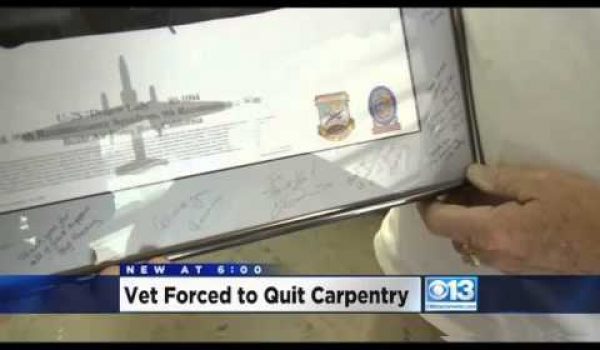