The Bear is loose! No, Andrew Sullivan isn’t meandering around after having had too much to drink. The Bear is loose is the message the White House has asked reporters to convey about President Obama’s recent photo-ops where he meets supposedly normal people on the streets and in the restaurants of the U.S. of A. Here’s a recent Politico story:

The bear was on the loose on Tuesday evening — this time in Colorado.

President Barack Obama greeted supporters on a walk following dinner in downtown Denver, a night that resulted in shaking hands with a man in a horse mask, and shooting pool and drinking beers during a chance encounter with Gov. John Hickenlooper.

Shortly after landing in the Rocky Mountain State, the president dined at the Wazee Supper Club in downtown Denver with five people who had written him letters. “I’m so glad you’re here,” the president told his dinner companions, according to a White House pool report.

There are multiple problems with this. 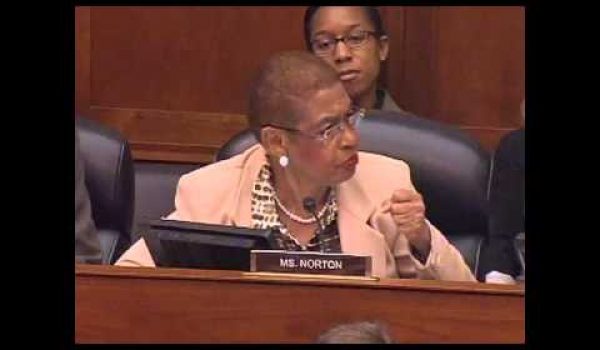 Transparency? Dem rep. claims ‘you don’t have a right to know’ what’s going on (Video)
Next Post
What happens when extremism becomes mainstream?