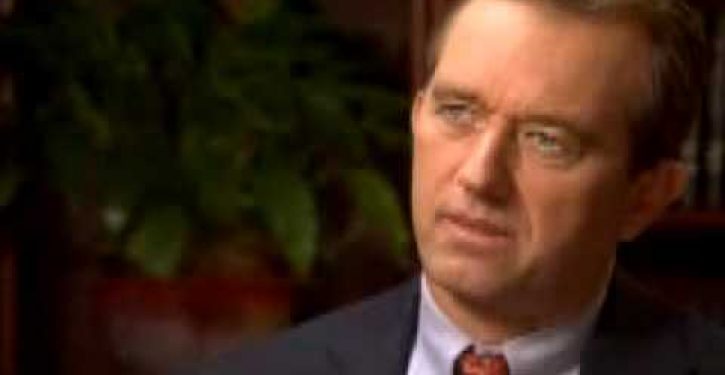 The resort to “patriotism” theater stands out as the most egregious aspect of legislation whose retroactive status would blatantly violate the Constitution’s prohibition on ex post facto laws.

Underneath the veneer of common interest between the government, big business, and the general public provided by the legitimizing ideology of “patriotism,” there is and always has been a symbiotic corporate-state alliance parasitic on the latter. The state provides corporations such favors as liability shields, regulations keeping out new competitors, and labor laws preventing workers from holding out for higher wages. In return, the corporations — as Martin Short’s satirical lobbyist Nathan Thurm put it when pressed to defend the vast amounts of corporate welfare received by his clients from the government — “give a lot of that money back.”

Crucially, corporations collect such revenue for the state by passing their tax burdens on to the consumer via stealth de facto “taxes” hidden in the above-free-market-level shelf prices of their products. Thus, any tax on corporations initially favoring Washington eventually comes out of your pockets and mine.