“There’s just a certain amount of Jew hatred in the media, especially in the elite media, that cannot be overcome or explained away,” Stein said Tuesday on “The Steve Malzberg Show.”

“This was true during the Holocaust, when the media was largely controlled by old, lying, wealthy, white Protestant males, and it’s true now when it’s controlled by mostly left-wingers.”

Just as upsetting is the fact that Jews themselves have key positions in today’s media, he said.

“The media likes to portray Jews as bullies and murderers and . . . it’s kind of amazing to me, because so much of the media is Jewish,” he said.

“Some of that media is very, very good. I mean, I look at people like [The Weekly Standard founder] Bill Kristol, he’s absolutely fabulous. But there’s a deep-seated self-hatred, especially [among] the New York City elite media. 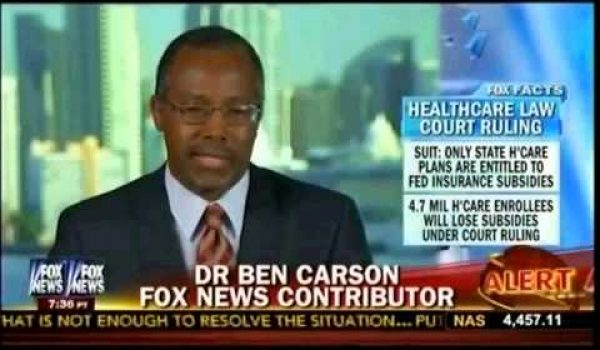 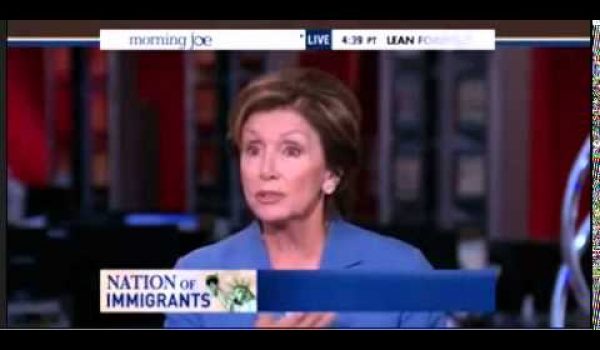