As Hamas continues to launch missiles into Israel, Mahmoud Abbas’ Fatah movement expresses its support for the murder of Israelis by posting a video praising nine female terrorists, among them eight suicide bombers.

The nine murderers whom Fatah chose to glorify killed 75 and wounded over 350 people in total. They were:

Between photos of the terrorists, the video shows images from scenes of terror attacks: Victims and dead bodies being carried away, and scenes of fighting and wounded soldiers.

Next to the video, Fatah wrote in its Facebook post: “The female Martyrdom-seekers of the Al-Aqsa Martyrs’ Brigades.” Most of the terrorists honored in the video are from the Fatah movement, but three are from the terror organization Islamic Jihad.

White ‘surrender’ flags mysteriously replace Old Glory on Brooklyn Bridge
Next Post
Video: Prager U on the war on work 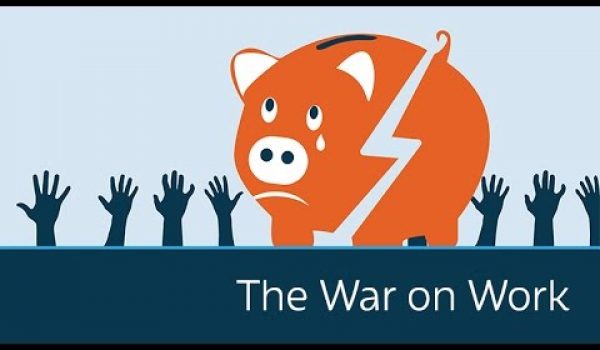