Hamas militants sent a donkey laden with explosives on a suicide mission in one of the most unconventional tactics yet seen in the fighting in Gaza, the Israeli army has said.

Troops said they were forced to open fire on the animal – blowing it up – as it approached their position in the southern city of Rafah, near the Egyptian border.

The Israeli army had received prior intelligence that militants were going to try to use animals to carry out attacks, according to a press release on the Israeli Defence Forces website.

Israeli military officials say Friday night’s incident was a variant of what they say is Hamas’ tactic of using “human shields” to carry out “terrorist” activity.

“They used this donkey as a human shield, or an animal shield, if you like,” said Major Arye Shalicar, an army spokesman. “Anything, an animal or an international building, that can help make use of innocent people or international [citizens], they will use it. We see it time and again.”

Benjamin Netanyahu, the Israeli prime minister, has responded to mounting criticism of the number of Palestinian civilian casualties during Israel’s latest military offensive by accusing Hamas of deliberately carrying out its activities in built-up areas, thereby using the local population as protection. 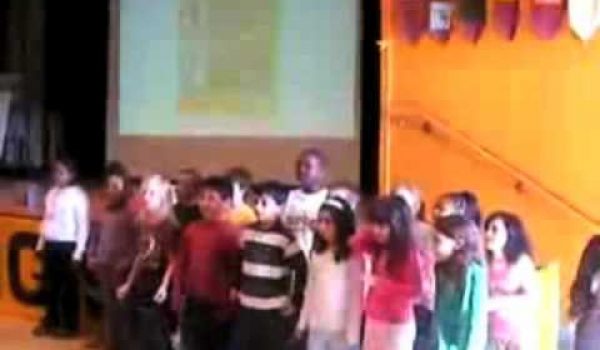