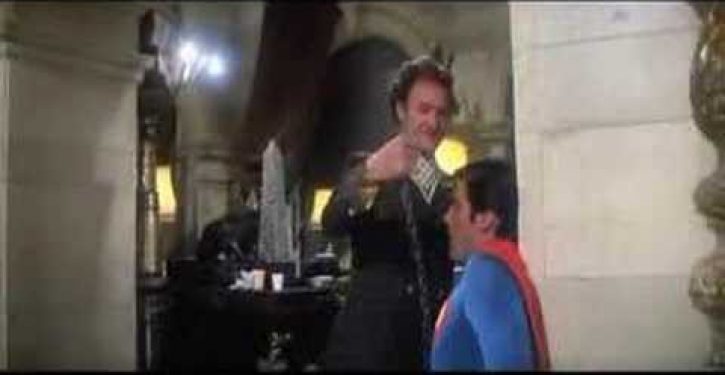 You’d think, based on the Republican hand-wringing on the subject [of immigration reform], that significant majorities back a comprehensive package along the lines of what the Senate passed in June. But the reality, like with many other issues, is that public opinion is mixed. A CBS News poll in May found a significant 56 percent majority said securing the border was a higher priority than dealing with illegal immigrants, but more than half also said that illegal immigrants should stay in the country, and eventually apply for citizenship. Nearly two-thirds of respondents told Gallup in June that “immigration was a good thing,” but a 41 percent plurality said immigration to this country should be decreased. Only 33 percent of voters said they approve of President Obama’s handling of the current border crisis, according to a new ABC News/Washington Post poll, but a 53 percent majority support his spending plan to deal with the crisis.

Meanwhile, immigration, which routinely lagged as a secondary priority for most voters despite the increased attention from Congress and the media, is now the top issue for voters, according to a new Gallup survey. The surge in interest is in reaction to the flood of unaccompanied Central American minors to the border—an issue that animates Republican voters, in particular.

The conventional wisdom has long held that immigration is the equivalent of Kryptonite for Republicans: If they don’t pass comprehensive reform, their party is writing its own extinction. Indeed, GOP officials have been publicly telegraphing their own vulnerabilities on the subject for years, highlighted by a 2013 RNC-commissioned report where immigration was the only policy area where the authors recommended the party moderate its positioning.