There is a striking generational split in the Democratic electorate.

This deepening division is apparent in a June Pew Research Center survey of more than 10,000 people, “Beyond Red vs. Blue.” The Pew survey points up the emergence of a cohort of younger voters who are loyal to the Democratic Party, but much less focused on economic redistribution than on issues of personal and sexual autonomy.

Back in April, Pew researchers wrote that “huge generation gaps have opened up in our political and social values, our economic well-being, our family structure, our racial and ethnic identity, our gender norms, our religious affiliation, and our technology use.” These trends, Pew noted, point “toward a future marked by the most striking social, racial, and economic shifts the country has seen in a century.”

I asked Andrew Kohut, the founding director of the Pew Center, what he made of these results. He emailed me his thoughts: “There is a libertarian streak that is apparent among these left-of-center young people. Socially liberal but very wary of government. Why? They came of age in an anti-government era when government doesn’t work. They are very liberal on interpersonal racial dimension, but reject classic liberal notions about ways of achieving social progress for minorities.”

Your health care: Obama’s $18,000 broken promise
Next Post
Immigration isn’t a slam-dunk for Democrats any more 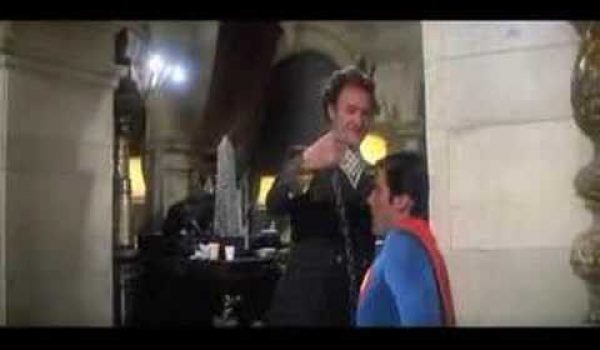