Protesters carrying “Return to Sender” and “Go home non-Yankees” signs faced off with immigrant rights activists Tuesday in a small Arizona town after a sheriff said a bus filled with Central American children was on its way.

The rallies demonstrated the deep divide of the immigration debate as groups on both sides – and in similar numbers – showed up in Oracle to speak out on the issue. …

Anger has been spreading in the town of Oracle since Pinal County Sheriff Paul Babeu warned residents last week that immigrant children from Central America caught crossing the border illegally would be placed at the Sycamore Canyon Academy in Oracle. Protesters were hoping to mirror demonstrations in Murrieta, California, when immigrants were taken there recently. …

Babeu said he was simply informing the public and was at the site to make sure the protests on both sides were peaceful.

“All this was done in secrecy, and that’s where a lot of people are upset,” Babeu said Tuesday. “My concern (is) where’s the federal government? Why are they not here? Why did they not hold a town hall to answer some of these questions?” 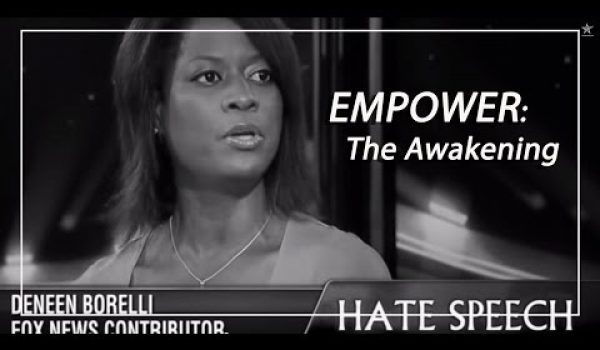 I will be leading a black conservative surge at the NAACP annual meeting: Pass it on
Next Post
Seattle meth head: Weirdest home invasion ever? 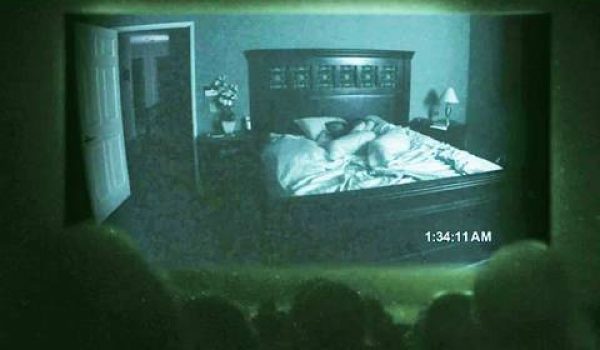