Police in Washington state have discovered Mickey Mouse was the victim of an apparent identity theft.

Among the driver’s licenses — one with a photo of Mickey Mouse that said he was born in 1928, lives on Disneyland Drive in Anaheim, California, is 5 feet 2 inches tall, 110 pounds and is apparently an organ donor.

On July 3, a resident of a condominium complex noticed what appeared to be two stolen road construction signs in an adjacent patio.

The resident contacted the construction company that owned the signs and confirmed they had been stolen from a job site.  The company then contacted police.

An investigation led to three people being arrested on outstanding warrants.  A fourth person was arrested after admitting to stealing the signs, according to investigators.

Three fake ID cards were found on one of the people arrested and a search warrant was obtained for the condominium.

Police are in the process of contacting victims in this case. 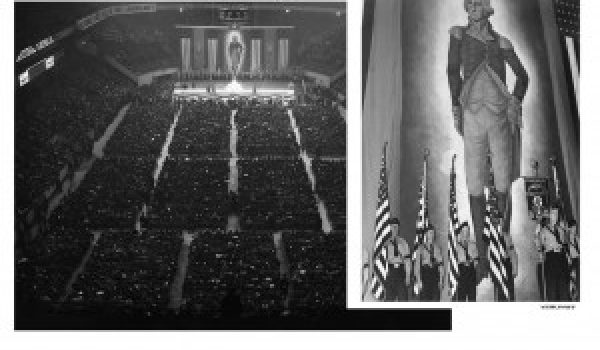