What better way to celebrate July 4th than with a senseless decree from an illegitimate ruler and his many minions. English? No you don’t need to speak that. It’s racism to even require it.

Now let’s have illegal alien amnesty, whose advocates promise that the illegals will be forced to learn to speak English (nope), pay their taxes (receive Earned Income Credits) and contribute to the economy (ObamaCare, disability, Section 8).

The Equal Employment Opportunity Commission (EEOC), a federal agency tasked with enforcing workplace discrimination laws, is suing a private American business for firing a group of Hispanic and Asian employees over their inability to speak English at work, claiming that the English-language requirement in a U.S. business constitutes  “discrimination.”

Judicial Watch reported Tuesday that the government is accusing Wisconsin Plastics, Inc. of violating Title VII of the Civil Rights Act of 1964, which prohibits discrimination based on “national origin.” The government argues this includes the “linguistic characteristics of a national origin group.”

That argument is so wrong it could have only come from Obama. No one is discriminating them because they speak another language. The problem is that they don’t speak English. 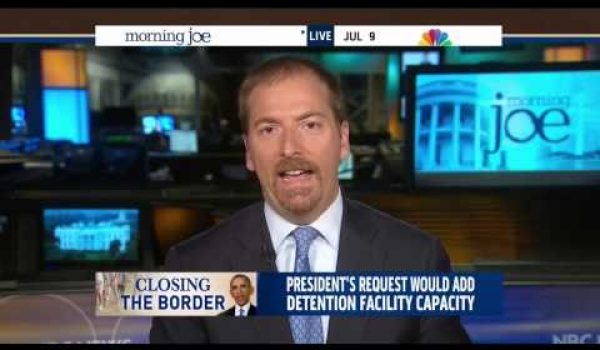