A Brit fighting in Syria has vowed to bring terror to the UK – and stage public executions in London’s Trafalgar Square, the Sunday People reports.

Using the name Abu Dugma al-Britani, the fanatic has issued a series of chilling online vows to wage “holy” war on home soil.

The father-of-one, who claims to be fighting for Isis , used Twitter to warn: “Downing Street will be a base for Muslims. Trafalgar Square is where public executions will take place. Army of Islamic State is coming.”

He demanded the release of jailed “Muslim brothers and sisters” in Britain.

And he warned David Cameron and Home Secretary Theresa May they’d be “annihilated” because of the “filthy dogs” at the centre of an alleged paedophile network in Westmister. 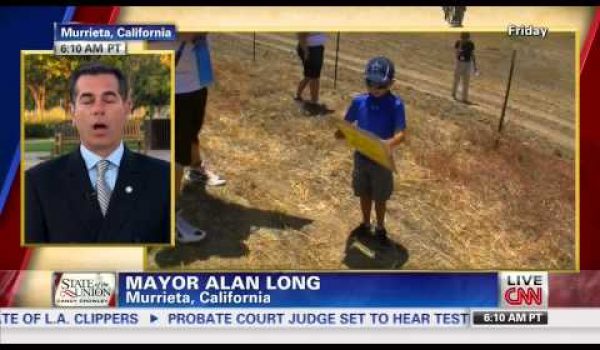