[Ed. – When the going gets tough … the president hides under his desk.]

President Barack Obama is facing mounting calls from Republicans to take a firsthand look at the immigration emergency at the U.S.-Mexico border, putting him on the spot concerning what he has called the “humanitarian crisis” of tens of thousands of unaccompanied children flooding in from Central America.

“If he doesn’t come to the border, I think it’s a real reflection of his lack of concern of what’s really going on there,” declared Texas Gov. Rick Perry, a possible GOP presidential candidate in 2016.

The White House said Thursday that Obama currently has no plans to visit the border when he travels to Texas next week, primarily to fundraise for Democratic congressional candidates. A trip to the border could result in awkward optics for the president, who would be unlikely to meet with youngsters he’s seeking to deport and would risk upsetting immigration advocates who oppose the deportations if he were to meet with border patrol agents or other law enforcement.

Administration officials say that Perry and other Republicans are merely trying to score political points rather than working to resolve a major problem. But the political concerns aren’t so easily dismissed for Obama.

Why we stuck with Maliki — and lost Iraq
Next Post
Video: U at Buffalo won’t disclose Hillary’s speaking fee 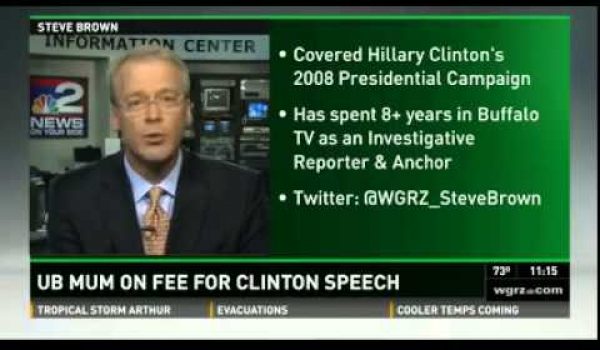