In June of 2012, Obama punished Arizona for its attempt to enforce immigration law. In those days, none of us had any idea that the Obama IRS was also systematically punishing Tea Party groups by dragging out their tax-exempt application processes and subjecting them to invasive and abusive questioning. Most of us had no idea that True the Vote’s Catherine Engelbrecht was being subjected to abuse from a litany of executive branch agencies. “Going Soviet” was more applicable than we knew, two years ago. We did not know that the IRS was criminally releasingconservative groups’ donor information to their leftwing enemies. AG Eric Holder’s refusal to investigate that was still in the future.

Fast forward two years, and Obama has been re-elected but he is already a lame duck when it comes to getting anything done in Congress. No one there trusts him. The Democrats have no relationship with him. The Republicans have been burned and, even if they wanted to strike a deal with him, sentient ones know that he will re-write whatever deal is crafted before the ink on his signature is dry. Pass a full immigration reform deal, and he will strip out all of the enforcement components and grant sweeping amnesty to millions of illegal aliens. He may even do what President Clinton did once, and speed up citizenship for millions of illegal aliens ahead of an election — so they can register and vote. …

Is Obama just giving up [today]? The Hill’s A.B. Stoddard thinks so.

The Hill Associate Editor, A.B. Stoddard. stated that it “seems like [President Obama] is giving up on the job [of president].”  In a panel discussion on Fox’s “Special Report,” Stoddard reported “the president is giving Americans the sense that as he gives up on Congress, he’s kind of giving up his job.”

Sure, Obama is bored with having to deal with John Boehner. He is bored with having to enforce laws that get in his way. He was happy to see Eric Cantor go. He is tired of having an opposition party that he keeps taunting and declaring dead, yet is on track to keep the House, keep the majority of governorships, and take control of the Senate this fall.

Barack Obama is tired of all of that. But no one should think for a second that that means that he is giving up. This summer and the next two years are promising to be an unending series of manufactured controversies, engineered constitutional crises, and endless political deviousness and division. 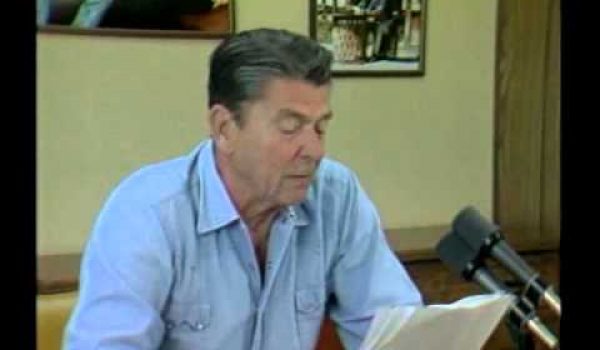