In his veto message, the Republican governor rejected the idea that limiting the number of bullets that guns can hold will put an end to mass shootings, calling it a “simplistic” and “trivial” approach. The bill would have reduced the legal ammunition capacity from 15 to 10 rounds.

In the bill’s place, Christie called for a series of reforms to mental illness treatment, including a new standard that would make it easier to commit people involuntarily.

“Mass violence will not end by changing the number of bullets loaded into a gun,” said Christie, whose stance on guns is being watched closely ahead of a potential run for president in 2016. …

Democratic Assembly Majority Leader Louis Greenwald, a lead sponsor of the legislation, slammed the governor’s decision and suggested Christie was pandering to the primary voters he may end up courting. 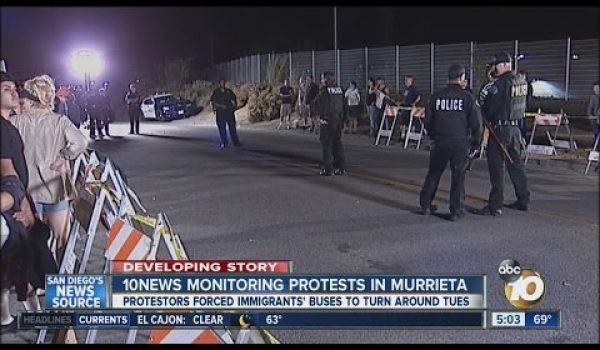