I over the last 48 hours or so, I have been in deep thought about the future of MFCR and of the Republican Party. I have come to the conclusion that I no longer want to be the leader of the Mississippi Federation of College Republicans. I refuse to simply let people break the rules and think they don’t have to answer for their actions, admit they were wrong, or even apologize. When I ran for Chairman in the spring, I ran to be Chairman of the Mississippi Federation of College REPUBLICANS, not the Mississippi Federation of College “Tea Partiers”. Also, I believe that the Republican Party has allowed these groups of extremist to have too much of a voice and because of that, the platform of the Republican Party has shifted too far to the right in my opinion. For example, the drastic cuts on needed federal funding that these groups of Republican extremists support would leave society weak and crippled. Secondly, their far right stance on immigration is not only ignorant, but it is cruel. After all our country is a nation of immigrants and should welcome immigrants from every country. My father was an immigrant from Cuba and came to America in 1959 because of the freedom that this nation offers. This freedom should be available to each and every individual that wants to come work hard and pursue his or her goals in America. Finally, I believe the Republican Party has not done enough to put a stop to the hatred and cruel words and actions of the far right extremist in the party. 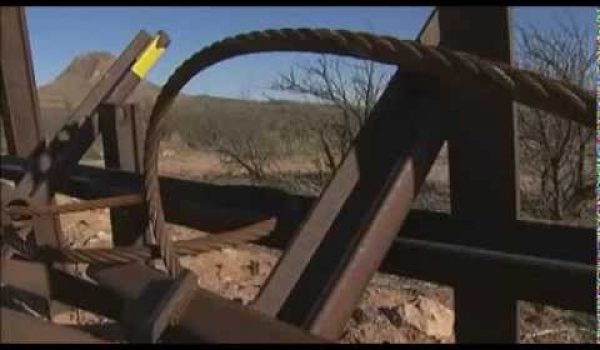