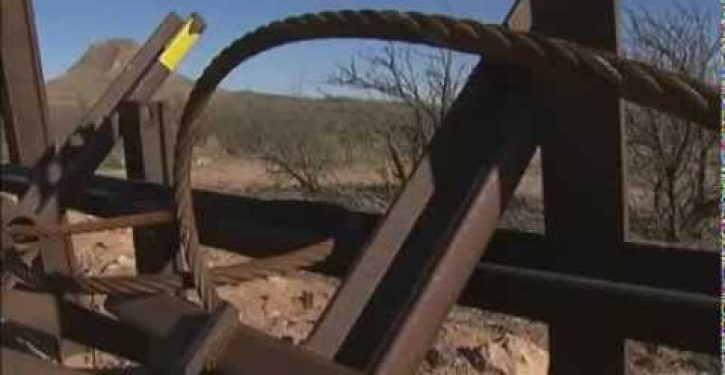 A source who works among independent American security contractors along the southern border in Arizona and Texas told Breitbart News recently that six individuals from Afghanistan, Iraq, and Yemen were picked up by U.S. border patrol near Laredo, Texas.

According to the security contractor, the SIAs sewed the money into their clothes and claimed to be Mexican. …

The cartels concern me, but the Islamic extremists concern me. They don’t stop. The cartels, if you put enough pressure on them, if you obstruct their business flow, they’ll go and look for another avenue. The Islamic extremists don’t. They just keep going. They don’t care. They want to die. They want to be martyrs. They just keep going.