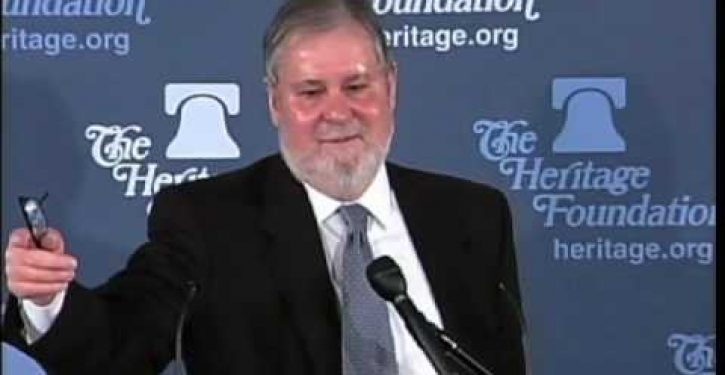 Chicago is a home base of the American mafia, and it seems to have sent a satellite office to run the country from Washington, DC. In major respects, our government has morphed from a guard of our natural liberties into a hierarchical system of cronies that dispenses limited freedoms only in exchange for following its tight-fisted rules.

Larry Arnn, president of Hillsdale College, has called where we’re headed feudalism. That’s a system of patronage in which the amount of leverage you have depends on your wealth and Rolodex. Another way to look at our country’s situation is by comparing how the Obama administration and its progressive allies operate to the global and American mafia.

The similarities are striking. Let’s consider a few.

At the heart of every mafia enterprise is a racketeering operation, in which businesses and private citizens are forced to pay the mafia to protect themselves from harm. Potential harm includes both what The Mob inflicts and that from outside sources, such as gangs or swindlers. Often, a protection racket arises in areas where the rule of law is weak, because in those areas the police and judiciary cannot or will not provide the protection from criminals everyone needs.