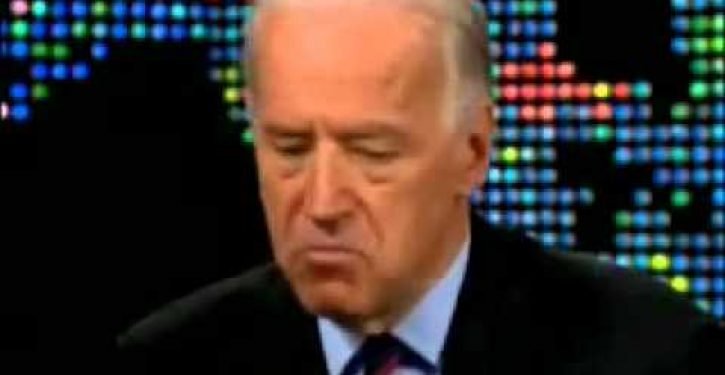 Writing yesterday about the IRS’s amazing loss of more than two years of Lois Lerner’s emails (“Where’d they go? They were here just a minute ago!”), I wondered in passing how the Extended White House Public Relations Office, e.g., the New York Times, MSNBC, et al. would handle the news. The Nixon White House, you’ll recall, found quite a lot of the morning’s scrambled on its collective countenance when 18 and 1/2 minutes of audio tape somehow—somehow!—went missing as the Watergate scandal unfolded around the president.

What a godsend to the guardians of our “Right to Know” Watergate was! Day after day, week after week, month after month, the front pages and editorial pages of our former Paper of Record were full of stern admonitions about that egregious abuse of executive power. You could not look at the paper without a synesthetic shudder: Reading it, you could almost hear them licking their chops as their prey—the dastardly Richard Nixon—came ever closer to his doom.

So how does the New York Times handle this extraordinary loss of two years’ worth of Lois Lerner’s emails?  (“Really, they were here just a minute ago. We were just about to hand them over to Congress when, gosh darn, they just vanished.  Damndest thing.”)

This will amaze you, I know, but it is true: the New York Times  today devotes zero words to the story. Take a look at the front page here:  Nothing. There are a couple of articles about Iraq’s descent into chaos—Iraq, the country whose transformation Joe Biden, in 2010, called one of the “greatest achievements” of the Obama administration. “I’ve been there 17 times now,” the vice president told Larry King.  “I know every one of the major players in all of the segments of that society. It’s impressed me….”