Captain Firaz Jacob knows he may well be mounting a last stand at the frontiers of the Christian settlement of Bartella on the outskirts of Mosul.

Less than a mile down the road are the jihadists of Isis, the Islamic State of Iraq and al-Sham, and the portly, middle-aged Mr Jacob is aware that his home-grown militia are outnumbered.

“I stand here waiting for my destiny,” he said, as he stood this week by the last check-point on the road to Mosul and the black flags waiting in the desert.

Speaking of why he and his men were refusing to give up and go, Capt Jacob said was determined to resist the jihadists and their allies, who last week over-ran most of the rest of northern Iraq.

“We will stay here despite everything,” he announced. “All these armed groups we have seen, but nevertheless we will remain. We love our Christian way of life, we love our churches and we love our community.” …

In neighbouring Syria, when the [ISIS]  jihadists arrived in the city of Raqqa, which they now completely control, residents also thought life was better for a while. Then they took over the two churches, tore down the crosses, and turned them into jihadi battalion recruiting stations.

In Mosul, there seemed to be little choice for the thousands of Christians who fled the city as the insurgents arrived, phoning each other in the early hours of the morning last week to alert each other to what was happening. …

Umm Saad said she and other Christian women would already wear the abaya – the long cloak and hood worn by women in the Gulf – when on the street, “otherwise there would be trouble”. Since the insurgents arrived, even if their forces of occupation are largely local Baathist remnants, they have posted rules for the implementation of their strict Sharia.

These demand that women should be covered and only go outside “if necessary”. Drugs, alcohol and cigarettes are banned, and all shrines, monuments and graveyards – seen as idolatrous in Salafi forms of Sunni Islam – will be destroyed. 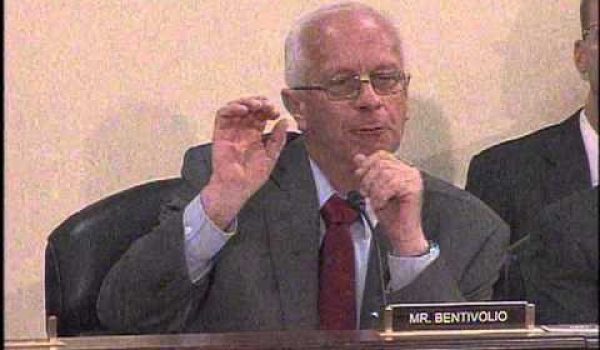 Flashback: Debbie Schlussel warned about ‘reverse escorting’ in 2013
Next Post
Maryland: Decomposing body was in car in Wal-Mart parking lot for weeks