Just who were these audience members? A spokeswoman for CNN provided this explanation: “[W]e did what is standard practice for televised town meetings like this. We reached out to universities and community groups to book a diverse cross section of people from around the Washington, DC area and around the country. We don’t ask individuals their political affiliation, but we do seek diversity in community groups.”

The event took place at the Newseum, which is on Pennsylvania Avenue in Washington between the Capitol and the White House. The District is a blue jurisdiction that turned out 91 percent for President Obama in the 2012 election, and it’s surrounded by places like Arlington County, Va., and Montgomery County, Md. — also very blue spots. …

To add “energy” to its show (attended by the Erik Wemple Blog), CNN deployed an enthusiastic stage director who coached the audience to applaud at various points throughout the broadcast — not in a partisan manner for Clinton, but for the sake of the town hall’s television optics. Approximately 15 minutes before the show, the producer ran the audience through a practice round of applause and noise-making. The results of the audience-prodding turn up in the show’s video. 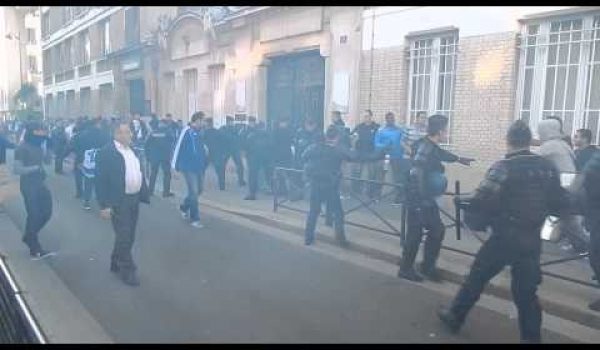