Democrats hoping the capture of Ahmed Abu Khatallah will bring some kind of closure to the Benghazi issue are sorely mistaken. In fact, in terms of policy, events surrounding his arrest only highlight the awful legacy of the Libyan venture — when NATO assisted the rebels and helped remove the dictator from power in 2011.

Democracy did not spring up after strongman Moammar Gadhafi was deposed, captured and killed in 2011, but instead a tyranny was replaced with an anarchy. There were an estimated 1,700 armed groups left fighting for control of the country and it became, in the words of some security analysts, “an arms bazaar.”

Moreover, the attacks upon the U.S. mission in Benghazi in 2012, which led to the deaths of four U.S. citizens, raised questions about the Obama administration’s competence and challenged the idea that the war on terror had brought greater security to the United States. It is doubtful that seizing Abu Khattalah, accused of masterminding the attack, will allay fears. 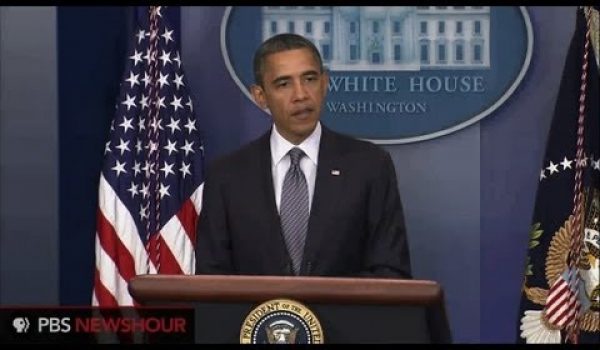 Who pulled U.S. troops out of Iraq? Suddenly Obama doesn’t know
Next Post
Aussies, Brits, and Yanks targeted in recruitment effort with message ‘jihad is cool’