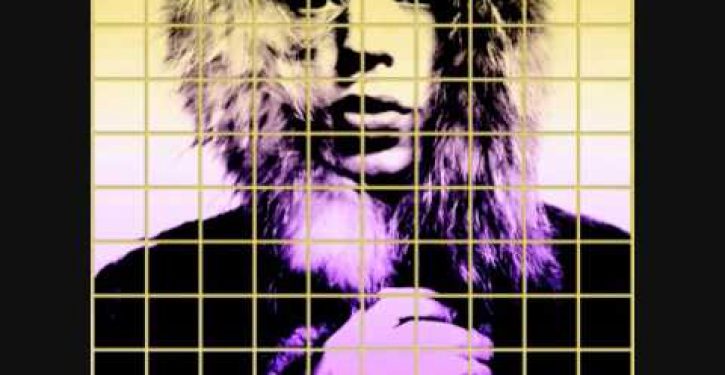 [Ed. – I take that back.  “Big baby in an adult female’s body” takes offense at Stones song and complains to Trader Joe’s.]

Even after Elliot Rodger’s killing spree! The nerve of these supermarket managers, not policing their Muzak to weed out songs that no one besides an AlterNet contributor could dream of linking to the Isla Vista massacre! Author Lynn Stuart Parramore goes on to describe her confrontation with store management over the misogynistic classic “Under My Thumb“:

Why should I have to hear about a guy comparing his girlfriend to a dog while I’m buying vegetables?

I decided to ask Trader Joe’s this question. Just so they would know I wasn’t making things up, I printed out the lyrics to “Under My Thumb” and brought them into the store with me. I was directed to a young man named Kyle Morrison at the manager’s station…

Morrison’s first response was to tell me rather smugly that art was a matter of interpretation. I asked him to read the lyrics, and let me know how he interpreted them. He said he didn’t have time, so I read off a few for him.

“Do you think those lyrics are offensive to women?” I asked.

He looked uncomfortable. “It’s just like the radio in your car,” he argued. “There are all kinds of songs playing on different stations.” […]

I did manage to reach Trader Joe’s customer service department and spoke to someone named “Nicki” (she refused to give her last name), who told me robotically that the music lists were set and Trader Joe’s would not change them.

“Even if they are offensive to women shopping in your stores?” I asked. “No one ever complains,” she said curtly. “I’m complaining,” I replied.

It’s nice to know that even as he’s a month away from turning 71 years old, Mick Jagger can still offend someone.