I guess it’s time to award President Obama a second asterisk. When charges came out that the IRS targeted Tea Party groups for harassment, the Wall Street Journal’s James Taranto started calling Obama “President Asterisk.” His point was that this illicit assistance tainted the election, the way an athlete’s use of illegal performance-enhancers results in an asterisk on any records he sets.

Now it may be time for another asterisk. As Congress investigates the IRS chicanery, the IRS has responded to a request for emails to and from Lois Lerner, who spearheaded the Tea Party harassment, by saying, basically, that the dog ate its homework. Or, rather, the IRS claims, somewhat dubiously, that “a hard drive crash” on Lerner’s computer led to the loss of emails to outside entities “such as the White House, Treasury, Department of Justice, FEC, or Democrat offices.” You know, the very people she’s accused of coordinating her harassment with.

With those emails missing, it’ll be harder to prove whether Lerner’s Tea Party harassment might have been at the behest of other wrongdoers, perhaps going as high as the Oval Office itself. But since government agencies seldom “lose” evidence that makes them look good, reasonable people might suspect that there’s a cover-up going on. After all, nobody thought that the famous “18½ minute gap” on Richard Nixon’s White House tapes contained anything positive about White House involvement in Watergate. 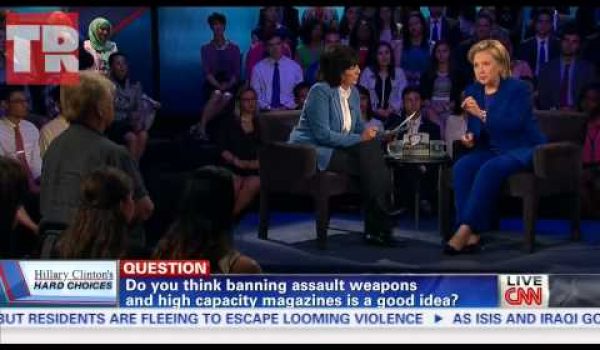