The Dallas County Commissioners Court declared Tuesday that African-Americans deserve reparations for slavery, even though most commissioners didn’t seem to know that they were doing so.

The issue arose in a resolution written by John Wiley Price, the county’s only black commissioner. Described only as a “Juneteenth Resolution,” it was approved unanimously.

Other commissioners admitted after their meeting Tuesday that they hadn’t read the document before voting for it.

“The reason why I didn’t abstain this morning is that I had not received a copy of the resolution,” he said.

None of the other commissioners changed their votes, meaning the resolution remains the county’s official position. It is, however, a nonbinding resolution, and no tax money will change hands as a result of its passage.

The agenda for Tuesday’s meeting gave no sign that reparations would be a topic. …

Price read the entire document aloud at the meeting. But that happens with every resolution, and the commissioners didn’t seem to be listening with a critical ear. With no discussion, Price’s resolution was approved by voice vote. 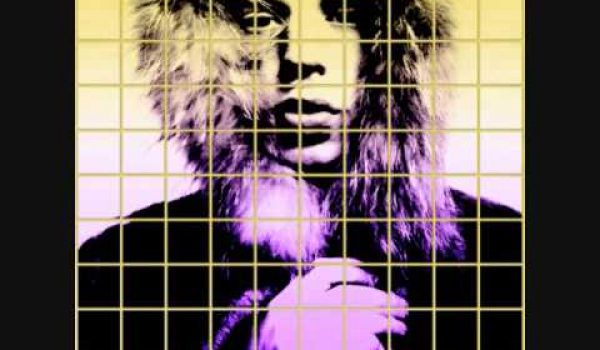