[Ed. – This would be by no means the only drawback to making a lifestyle of feckless, lazy pot-snarfing, about which I offer no apology for having neither mercy nor tolerance.  But it’s another on the long list of socially destructive ones.  One of the key differences between pot and beer is that beer makes only some people stupid.]

In a study published in the medical journal Human Reproduction, researchers analyzed many different lifestyle factors that could possibly have an impact on male infertility.  The study was the largest of its kind, examining how habits such as smoking and drinking alcohol affected men’s sperm size and shape – also known as sperm morphology.

According to the researchers, marijuana use was the only habit they studied to be strongly associated with abnormal sperm morphology. …

When cross analyzing the sperm samples with the men’s lifestyle habits and other factors, the researchers found only two strong correlations.  The men with abnormal sperm samples were nearly twice as likely to have ejaculated during the summer months (from June to August), and they were much more likely to have abnormal sperm if they had smoked cannabis in the three months prior to ejaculating.

Although their study didn’t examine why marijuana may impact sperm shape, some preliminary studies have revealed that the drug could alter the sperm production process.

“I do know there is some work in laboratory animals that suggests [marijuana] can affect the way the DNA in the sperm is packaged together, and that’s significant,” Pacey said. 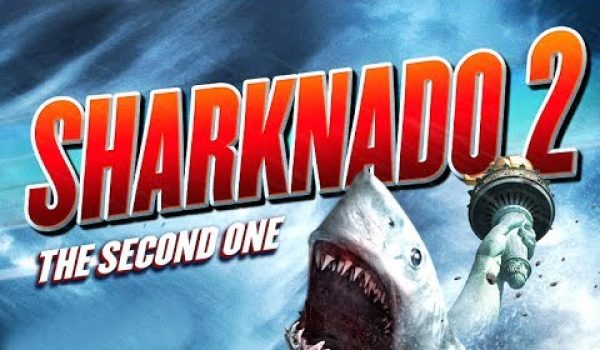