[Ed. – All good points below.  But I doubt the U.S. paid the ransom, and the ransom doesn’t explain the release of the Gitmo 5.  It all keeps coming back to Central Asian machinations to get the Gitmo 5 released — and that has to trace to Pakistan.  I’m not so sure the ransom was paid by Arabs either.  A better bet on the bankroller might actually be China, with the Pakistani military as the principal architect of the deal.]

The official, who requested anonymity because he is not authorized to speak to the press, speculated that a cash ransom was paid to the Haqqani Network to get the group to free the prisoner.

The Obama administration reportedly considered offering cash for his release as late as December 2013. The State Department has repeatedly refused to say whether the deal that released Bergdahl involved any cash payment.

The ransom plan was reportedly abandoned, but the intelligence official insisted that there is reason to believe that cash changed hands as part of the deal.

“The Haqqanis could give a rat’s ass about prisoners,” the official said, referring to the Haqqani Network, a designated terrorist group in Afghanistan and Pakistan, and the five Guantanamo Bay prisoners who were freed in exchange for Bergdahl’s release.

“The people that are holding Bergdahl want[ed] cash and someone paid it to them,” he said. …

Haqqani, he said, “benefits zero from the prisoner exchange. … Based on 10 years of working with those guys, the only thing that would make them move Bergdahl is money.”

The official is not the first to suggest that a ransom was likely paid. Oliver North, who was involved in the Iran-Contra scandal that freed American hostages in Tehran in exchange for the sale of American weapons to Iran, insisted on Wednesday that cash changed hands.

“Whether the Qataris paid it, or some big oil sheik, or somebody used our petrodollars, there was a ransom paid in cash for each one of them, my guess somewhere in the round numbers of $5 or 6 million to get Bergdahl freed,” North told Newsmax. 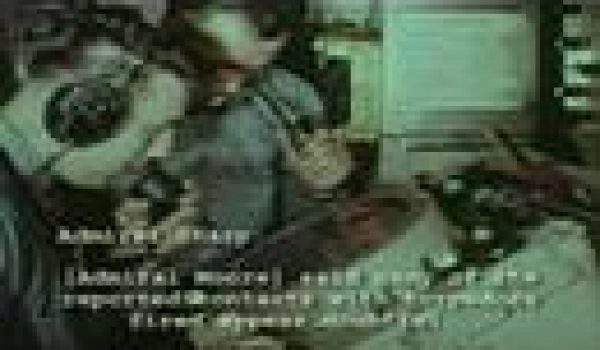